7. On the nature of reality & our perception of it. 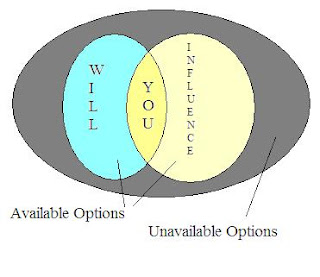